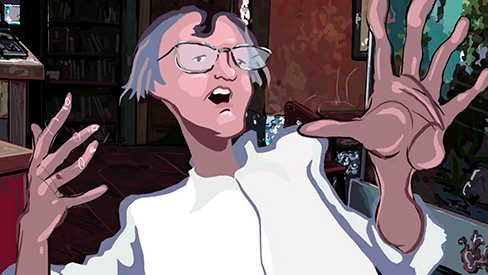 Waking Life is an American experimental philosophical adult animated docufiction film written and directed by Richard Linklater. The film explores a wide range of philosophical issues, including the nature of reality, dreams and lucid dreams, consciousness, the meaning of life, free will, and existentialism. TRAILER 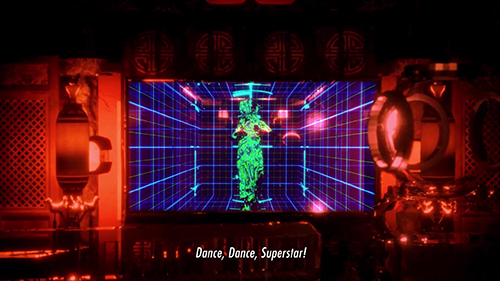 Against the backdrop of the 2065 Olympic eSports final, AIDOL, with its ideas on human versus artificial intelligence, the power of megacorporations and the value of creativity, is set in a computer-generated gaming world. Our avatar is Diva, a superstar who is bereft of hits and engages an artificial intelligence to stage her comeback during the final. TRAILER 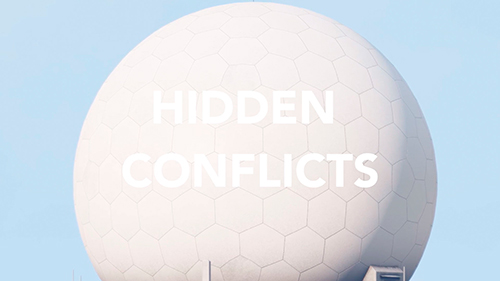 Hidden conflicts is a machinima/hybrid documentary, a game video essay that uses Arma 3 to document the MilSim scene (i.e., an activity that strives to realistically simulate the experience of armed conflict, often taking place in video games, and enacted by civilians). TRAILER